This week we talked about Software Design Patterns, such as the Model-View-Controller pattern.

We then discussed the advantages of using a shared bus messaging system rather than individual send/receive objects and addresses, for its hierarchical structure and flexibility of being able to communicate to any module just by specifying its address.

To further improve our messaging system we introduced Open Sound Control, described as:

“a new protocol for communication among computers, sound synthesizers, and other multimedia devices that is optimized for modern networking technology. Entities within a system are addressed individually by an open-ended URL-style symbolic naming scheme that includes a powerful pattern-matching language to specify multiple recipients of a single message. We provide high-resolution time tags and a mechanism for specifying groups of messages whose effects are to occur simultaneously.”

You can find the NIME 2003 paper on OSC we looked at together in the Readings section.

You can find the patches from last class in the Downloads section. You can also find the [osc-route] external there. Please also study how to use the “OSC-tools” [osc-format] and [osc-parse] for translating between osc and max type messages.

In the theoretical part of the class we discussed the taxonomy of Sound Types by H. Lachenmann as described in his book “Musik als existentielle Erfahrung”:

“…The so-called cadence sound would be an impulse with natural or artificial,  composed reverberation, for example, a Tamtam sound or a piano accent, which continues in a diminuendo brass sound – at the same time a sound cadence, namely a sound phenomenon to be experienced in the form of intensity or energy slope. 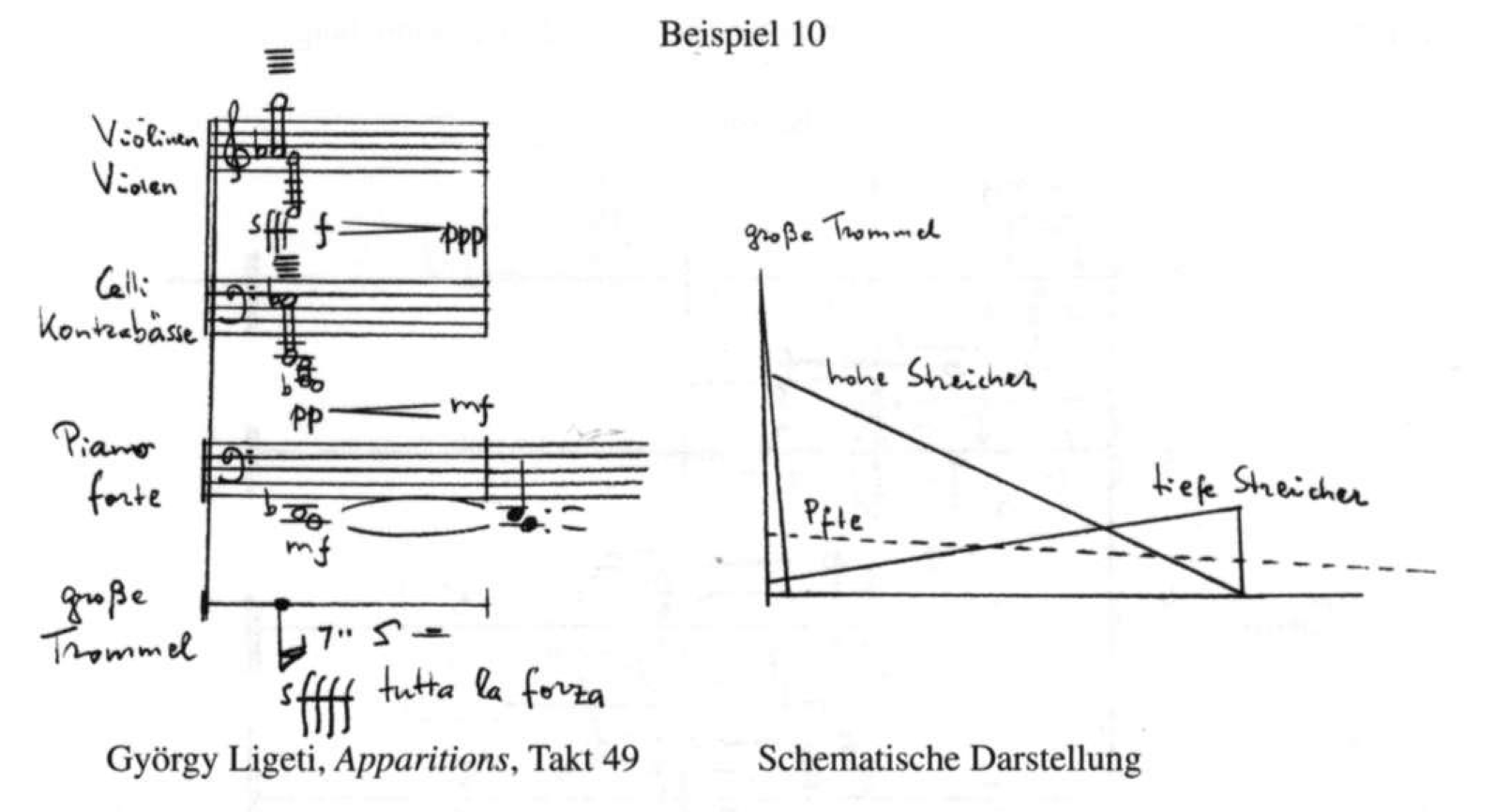 Then there is a so-called color sound – for example a held organ chord or a held brass sound – at the same time a sound color, namely a characteristic experience of static time, the duration would be yet to determine. 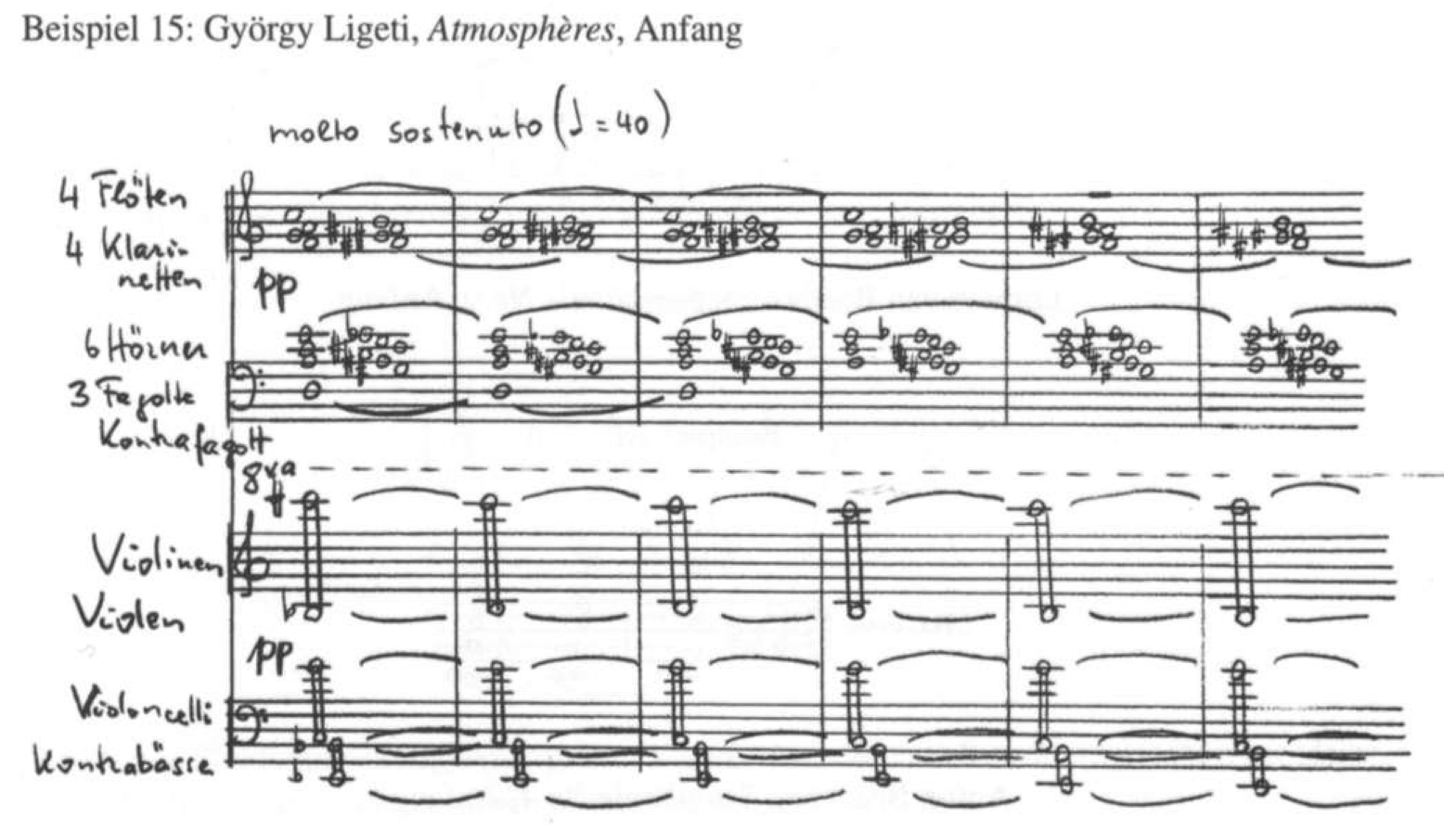 Another type is the fluctuation sound – a permanently repeated arpeggio figure in impressionist as well as in Baroque music, even if it was only a trill – both formally describable as sound fluctuation, namely a layer formed from periodic motions, a statistical time experience of yet to be determined duration, 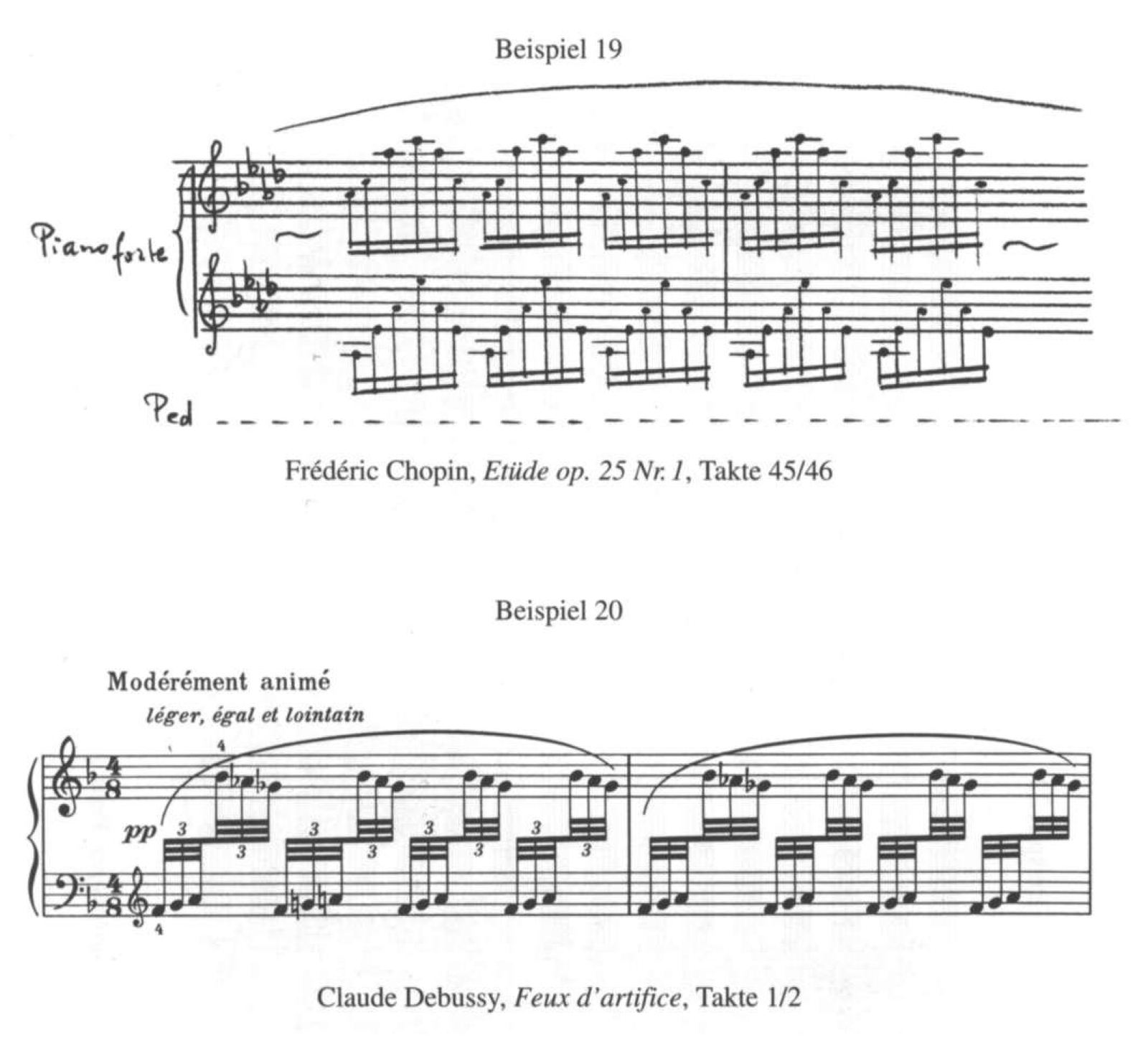 Another type is the texture sound – like the traffic noise at a specific location in a city – formally describable as sound texture, namely a layer formed from a variety of heterogeneous single events, a statistic time experience which gives an overall statistical impression, almost a characteristic chaos, and so would eventually – but here I inverse the structure – 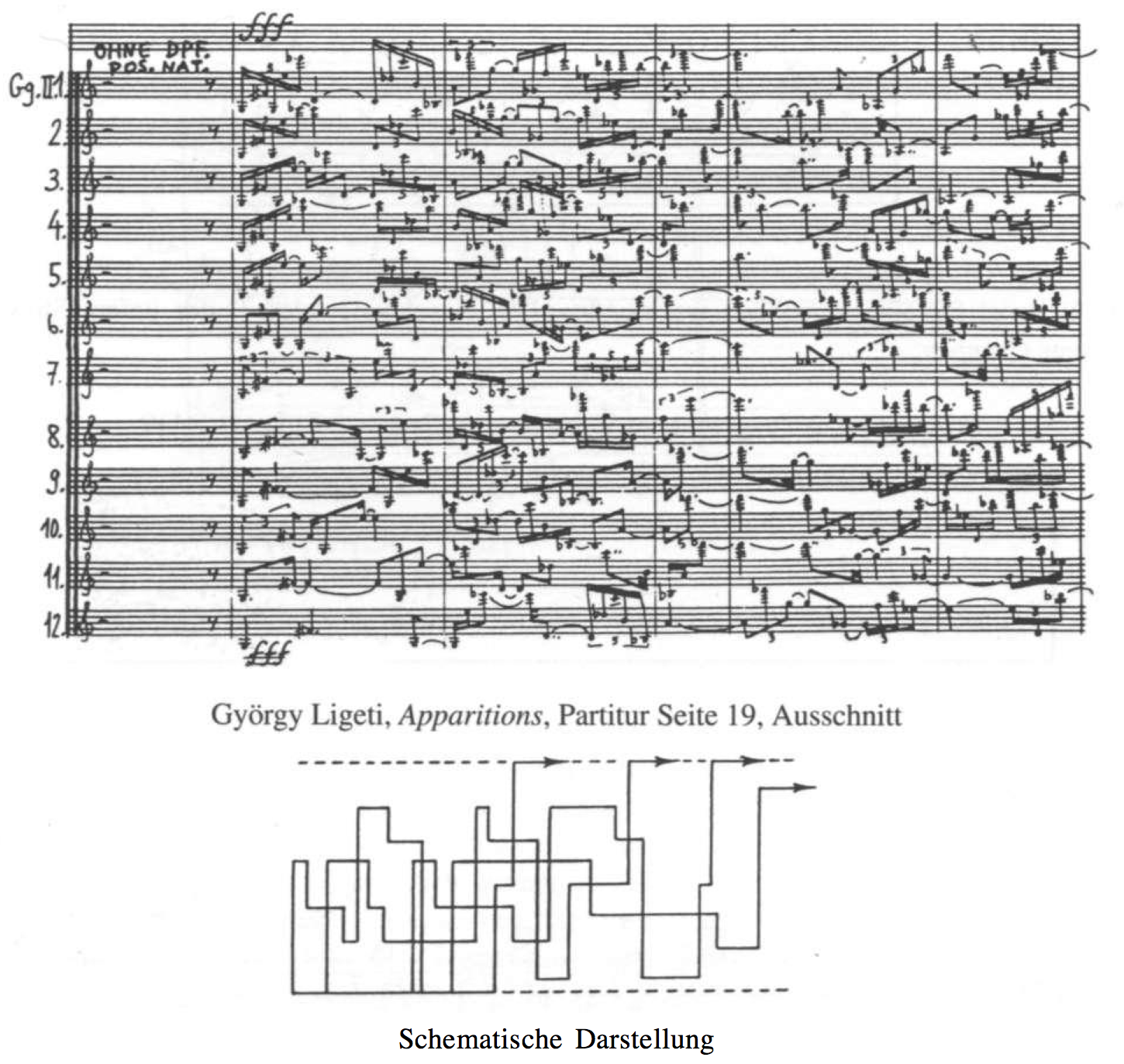 a sound structure, i.e. a form, experience at the same time as a typical structure sound, that is, not as a characteristic chaos, but rather as a characteristic order, formed from heterogeneous sound components, which result in a thoughtful, multi-faceted relationship field and interact not only as a statistical impression, but as a formed expression that is timelessly present. Example: a Webern Bagatelle, a Bach fugue, and in which coherent work whatsoever.”

We then listened to the piece “Metallics” for trumpet solo and electronics, by Y. Maresz applying the taxonomy from above. You can find the score and audio file in the “Music” section.